The Hei Hei has been in the Kona lineup almost as long as Kona has been a company. It’s evolved over time to be as light and fast as the best XC race machines in the world. It’s won two 24-Hour Solo World Championships with Cory Wallace. It’s claimed several world records across five continents. This year we’ve redesigned the frame geometry and beefed up the suspension on the carbon models to keep up with the demands of ever-challenging cross-country race courses. Based around our Fuse Independent Suspension platform, the Hei Hei is responsive, snappy, and a racehorse uphill. The carbon frames also fit two water bottles. Rolling aboard WTB 29” wheels keeps the speed high. Available in carbon and aluminum in a wide range of builds, this lineup of Hei Hei bikes is our best ever. 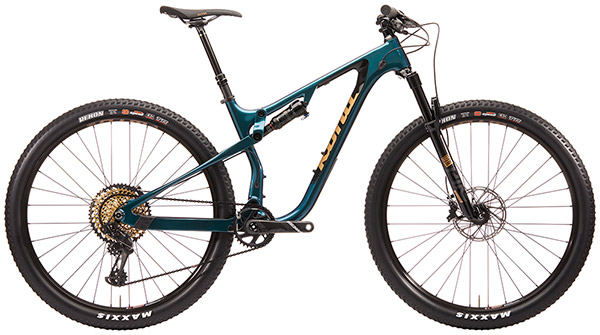 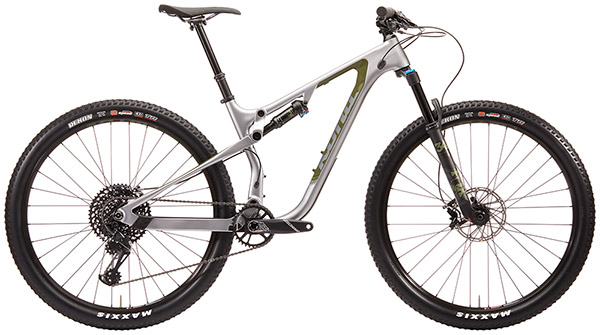 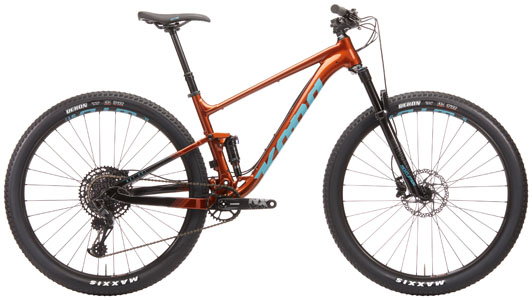 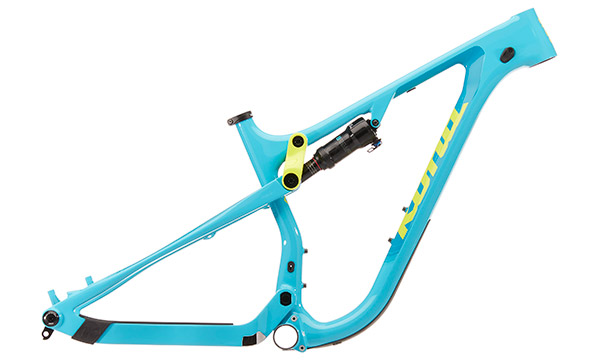